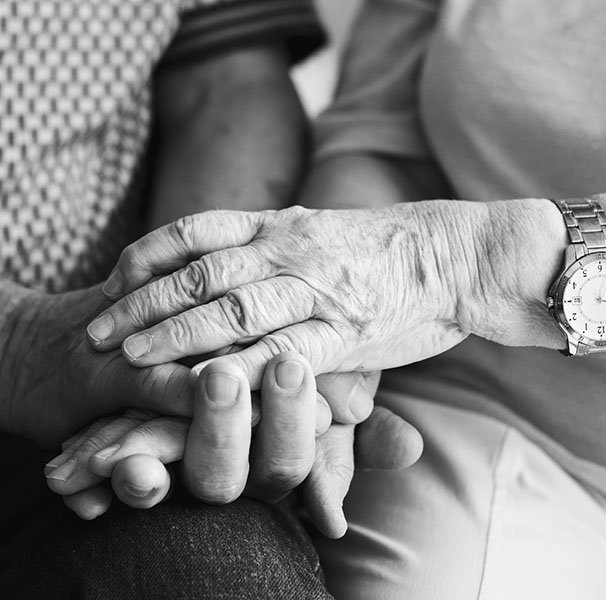 Last week Sage Therapeutics, Inc. and Biogen Inc. announced the results from the Phase 2 KINETIC Study evaluating SAGE-324 in the treatment of people with essential tremor.

The Phase 2 study achieved its primary goal with a significant reduction in tremor score at Day 29 in 69 patients with essential tremor aged 18 to 80 years old. There was a 36% reduction in SAGE-324 demonstrated in upper limb tremor amplitude from baseline at Day 29. SAGE-324 demonstrated a 41% reduction in upper limb tremor amplitude compared to baseline in a more severe population. SAGE-324 was numerically superior to placebo at all time points. Reported treatment-emergent adverse events were generally consistent with the safety profile of SAGE-324 to date.

Dr. Brad Herskowitz, Neurologist at First Choice Neurology was one of the Principal Investigators of the study.

Dr. Herskowitz has been a principal investigator in numerous clinical research trials, given many lectures on a wide range of topics in neurology, and published articles in several medical journals. He previously served as a Florida boxing ringside physician and is currently a team physician for the Miami Heat NBA basketball team. He’s also the Clinical Assistant Professor for the Department of Neurology at Florida International University Medical School. Dr. Herskowitz has special training in comprehensive stroke and Alzheimer’s Disease, concussion treatment, sleep disorder management, and migraine therapy. He’s also an expert in Botox® injection therapy for both cosmetic and neurological conditions.

There was a high bar set in the design of the KINETIC Study, and the group believes they exceeded it. SAGE-324 met the primary endpoint in the trial.

The strong correlation observed in this study between TETRAS performance scale – measuring the reduction of upper limb tremor, a disabling symptom experienced by more than 90% of people suffering from essential tremor — and improvement on the ADL score provides suggestive evidence that these findings have the potential to be truly impactful for people with essential tremor,” said Barry Greene, chief executive officer at Sage Therapeutics.

“We are encouraged by the positive results of the KINETIC Study, which indicate that SAGE-324 may provide relief in people suffering from essential tremor, a movement disorder that affects an estimated 6.4 million people – and is one of the most common movement disorders – in the United States,” said Alfred Sandrock, Jr., M.D., Ph.D., Head of Research and Development at Biogen.

The collaboration partners are pleased with the progress to date and are planning the next steps for the development of SAGE-324.

This is exciting news for those living with essential tremors as this could be one of the first drugs to hit the market that is made specifically for their treatment in mind.