Multiple Sclerosis (MS) is a potentially disabling disease of the brain and spinal cord. With multiple sclerosis, the immune system attacks the protective sheath (myelin) that covers nerve fibers and causes communication problems between your brain and the rest of your body. With time, the disease can potentially cause the nerves themselves to deteriorate or become permanently damaged.

Multiple Sclerosis affects more than 2.3 million people around the world. MS can occur at any age, but most commonly affects people between the ages of 15 and 60. It is most common in women, as they are twice as likely to as men to develop MS. MRI scans reveal abnormalities in the majority of people with MS. A neurologist will use the MRI scan to look for evidence of new damage and evidence of chronic damage to the central nervous system.

• MS is a silent disease. It causes many different symptoms and varies from person to person.
• MS does not necessarily affect your lifespan.
• Stress can be a trigger for MS.
• Fatigue is the most common symptom, affecting between 75% and 90% of people who have MS.
• Exercises for strengthening, stretching, and balance can be useful in managing MS symptoms. 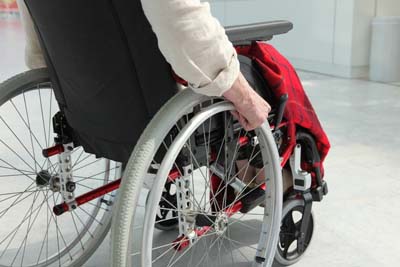 Physical therapy and medications can be used to help with the symptoms of MS.

If you or a loved one is suffering from MS, contact one of our MS neurologists today!