First Choice Neurology (FCN), the largest neurology group in the U.S. with more than 41 facilities in six Florida counties and services at 35 major hospitals, has become the first neurology network in the United States to offer patients, ages 18-80, a simple saliva test to determine future risk of Alzheimer’s. The Alzheimer’s Risk Test was developed by US company, Sampled, based on genoSCORE™ technology originated by UK-based Cytox Limited. 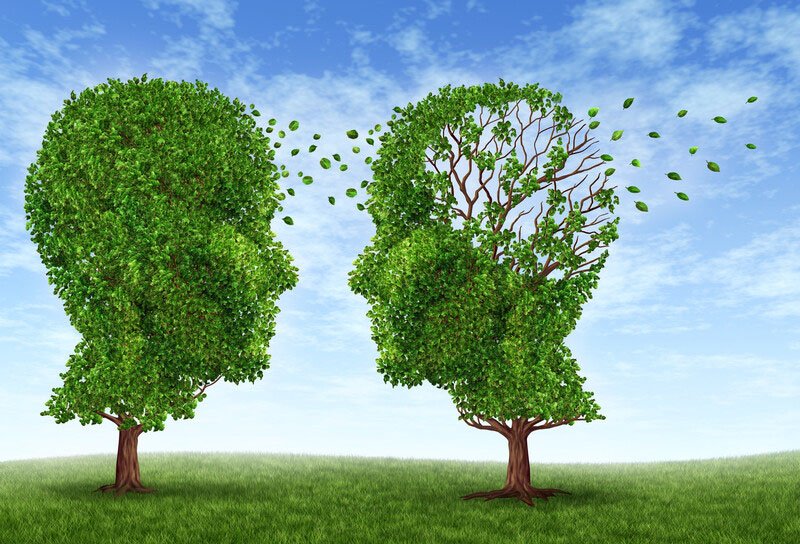 According to FCN Miami-based neurologist Dr. Jeff Gelblum, this risk test called The Alzheimer’s Risk Test could transform physicians’ ability to predict and manage this dreaded disease. “This new genetic test is CLIA-accredited and uses a polygenic risk score (PRS), which accesses the accumulation of thousands of small genetic variations to determine Alzheimer’s risk,” he explained. “Tests like 23andme are like the Chevy’s of genetic testing, as they use only one gene marker for Alzheimer’s and are not reliable predictors. This new test is like a Mercedes, giving us actionable knowledge to be able to help patients manage their health.”

“Alzheimer’s disease affects more than 46 million people in the world,” he continued. “We see this new test as a powerful tool to guide patients toward effective lifestyle and therapeutic interventions that can have a significant impact on delaying the onset of disease symptoms and cognitive decline.”

FCN physicians will be using the results from this non-invasive, genetic test to assess the risk of cognitive decline due to Alzheimer’s disease (AD). A simple saliva sample will help assess patients for the risk of developing Alzheimer’s before symptoms arise, and prior to invasive cerebrospinal fluid (CSF) testing or expensive scanning techniques. The test kits, which cost $599 and are not currently covered by insurance, can be easily administered at home. All tests are processed by a U.S.-based laboratory.

For patients fearing negative results, Dr. Gelblum has reassuring advice.  “A number of clinical trials are currently in progress that gives pre-symptomatic patients the ability to access promising new drug therapies,” he said. “There are a number of drugs in the pipeline that are designed to support at-risk individuals.”

He adds that lifestyle changes, such as diet and exercise, also have significant positive results for those testing for high risk of Alzheimer’s.

Dr. Richard Pither, CEO of Cytox, said, “At Cytox our mission is to transform how people are managed within the Alzheimer’s disease care pathway. Our genoSCORE technology, which powers the Sampled Alzheimer’s Risk Test, enables physicians to make immediate decisions about their patients’ risk of cognitive decline due to Alzheimer’s disease.”

For more information about the Alzheimer’s Risk Test, please send an email to  neurologydocs@fcneurology.net   or visit www.alzheimers-risk-test.com.

Alzheimer’s Disease is a type of dementia-causing problems with memory loss and other cognitive abilities. Symptoms usually develop slowly and worsen over time. In the early stages, memory loss is mild, but with late-stage Alzheimer’s, individuals lose the ability to carry on a conversation. Alzheimer’s disease is progressive, where dementia symptoms gradually worsen over a number of years. Currently, there is not a cure for Alzheimer’s, but treatments for symptoms are available and clinical research continues. Visit our Memory Cafe.

Without new drug therapies, the economic and healthcare cost burden of dementia – including Alzheimer’s disease (AD) – is estimated to exceed $1tn per year in the next decade2.  AD – a highly complex disease with risk factors based in genetics, lifestyle, age, and environment. Cytox’s products genoSCORETM and genoTORTM use Polygenic Risk Scoring (PRS) to predict the risk of individuals developing Alzheimer’s Disease and to improve clinical trial outcomes through patient stratification and the genetic characterization of the disease. Visit their website at www.cytoxgroup.com

The genoSCORE technology underpins non-invasive, genetic tests to assess the risk of cognitive decline due to Alzheimer’s disease (AD). The test, which uses a simple blood or saliva sample, analyses over 100,000 single nucleotide polymorphisms (SNPs) – small genetic variations – that are associated with AD. As such, the test generates a patient-specific polygenic risk score (PRS).

Clinicians can use the test to assess patients for the risk of developing Alzheimer’s, before symptoms arise, prior to invasive cerebrospinal fluid (CSF) testing or expensive scanning techniques. Furthermore, the test’s simplicity of use would enable elderly and vulnerable patients self-isolating due to COVID-19, or not wishing or being easily able to attend healthcare settings, to provide a suitable sample from home.

Developers of new AD drug therapies can also test to identify and recruit patients to clinical studies, ensuring the selection of the most suitable candidates, those most likely to experience cognitive decline over the time period of the study.