The FDA approved the new Alzheimer’s drug lecanemab (BAN2401), which will be sold under the brand name Leqembi developed by Eisai and Biogen last week for patients with mild cognitive impairment or early Alzheimer’s dementia.

Leqembi was approved under the FDA’s accelerated review process, an expedited pathway that speeds access to a drug based on its impact on underlying disease-related biomarkers that will produce a clinical benefit. The approval is based on Phase 2 data. It demonstrated that Leqembi reduced the accumulation of Aβ plaque in the brain, a defining feature of Alzheimer’s Disease. 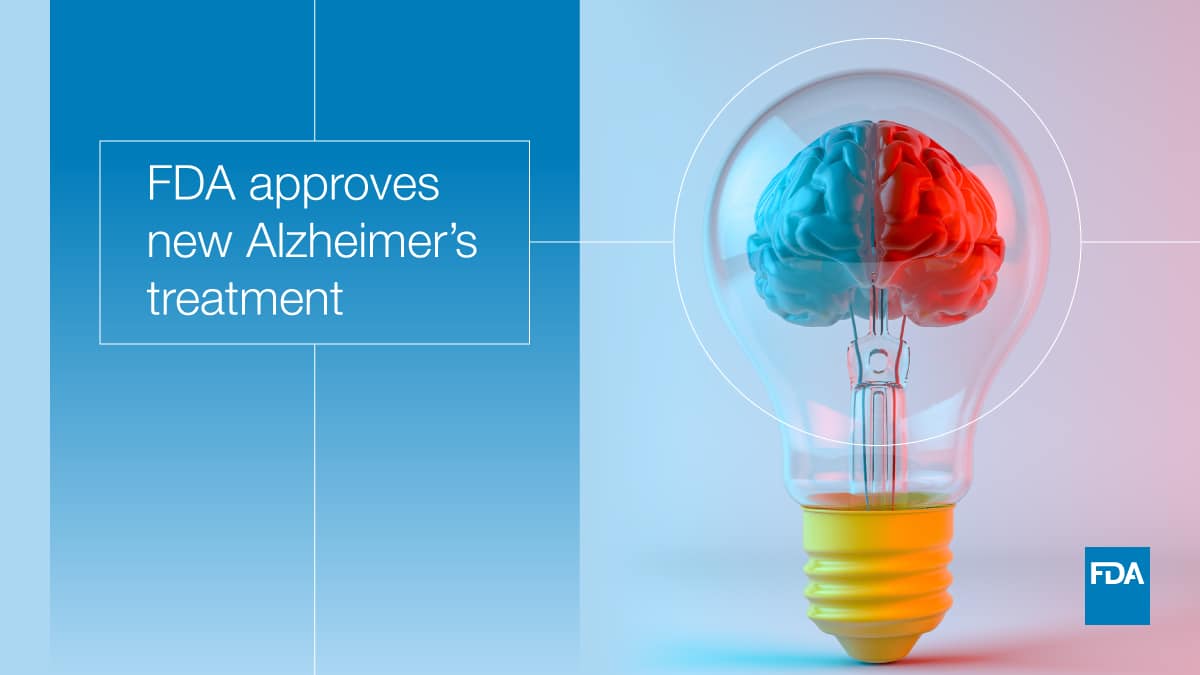 Leqembi 100 mg/mL injection for intravenous use (infusion), belongs to a class of treatments that aim to slow the advance of neurodegenerative disease by removing sticky clumps of the toxic protein beta-amyloid from the brain.

To receive the treatment, patients will need to undergo testing to show they have amyloid deposits in their brain. They will also need to undergo periodic MRI scans to monitor for brain swelling, a potentially serious side effect associated with this type of drug.

“This treatment option is the latest therapy to target and affect the underlying disease process of Alzheimer’s instead of only treating the symptoms of the disease,” FDA neuroscience official Billy Dunn said in a statement.

If the drug receives traditional FDA approval, the Centers for Medicare & Medicaid Services (CMS) said it would provide more coverage. Eisai plans to submit data from a recent clinical trial in 1,800 patients as the basis for a full standard review.

In the large trial of lecanemab, the infusion drug slowed the rate of cognitive decline in patients with early Alzheimer’s by 27% compared to a placebo. Nearly 13% of patients treated with Leqembi in the trial had brain swelling.

The Alzheimer’s Association enthusiastically welcomes the FDA’s action to grant accelerated approval of Leqembi™ (lecanemab) for the treatment of patients in mild cognitive impairment (MCI) or mild dementia stage of Alzheimer’s disease and with confirmation of amyloid beta.

Each day without access to the drug, the Alzheimer’s Association estimates more than 2,000 individuals aged 65 or older may transition from mild dementia due to Alzheimer’s to a more advanced stage of the disease where they may no longer be eligible for Leqembi and the other antibodies targeting amyloid currently being tested.

First Choice Neurology and Neuro2Go will now offer the Alzheimer’s Risk Test, powered by genoSCORE™ to anyone who wishes to know their personal genetic risk for Alzheimer’s Disease.

Dr. Jeff Gelblum said, “The Alzheimer’s Risk Test could transform physicians’ ability to predict and manage this dreaded disease. This new genetic test is CLIA-accredited and uses a polygenic risk score (PRS), which accesses the accumulation of thousands of small genetic variations to determine Alzheimer’s risk,” he explained.

“Alzheimer’s disease affects more than 46 million people in the world,” he continued. “We see this new test as a powerful tool to guide patients toward effective lifestyle and therapeutic interventions that can have a significant impact on delaying the onset of disease symptoms and cognitive decline.”

Talk to your doctor about the Alzheimer’s Risk Test, or schedule a NeuroChat at https://neuro2go.com/schedule-a-neurologist-virtual-visit/