Eli Lilly’s clinical trial of the experimental drug donanemab appears to have successfully slowed cognitive decline in patients with the early symptoms of Alzheimer’s.

Trial results announced in January indicated that donanemab slowed down cognitive decline by 32 percent, compared to a placebo, meaning that people with symptomatic Alzheimer’s in the trial sustained the same level of cognitive skills after 18 months of donanemab treatment as the placebo group showed after 12 months. 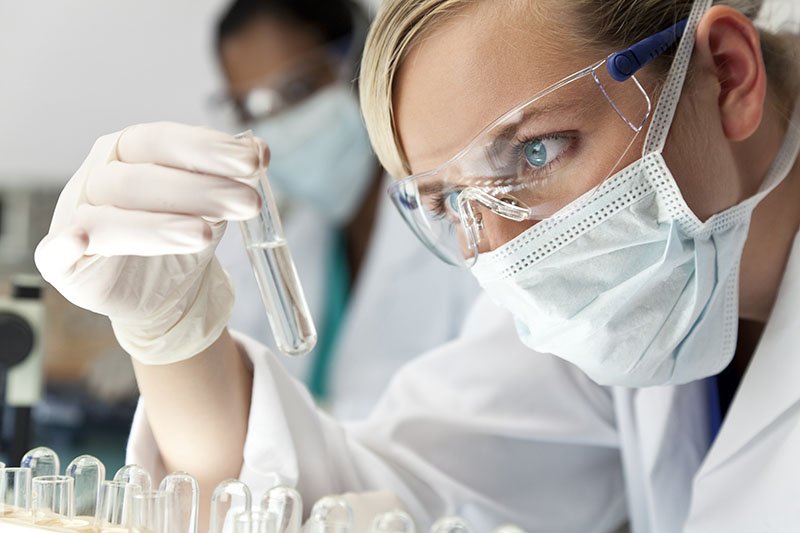 Donanemab has been shown to rapidly result in high levels of amyloid plaque clearance, as measured by amyloid imaging. Different markers of the disease’s progression were relatively consistent across the trial, bolstering hopes about its efficacy. There is also a significant decrease in tau protein tangles in the brain — another key Alzheimer’s biomarker.

Donanemab not only significantly reduced the amount of amyloid deposition in patients but also slowed the clinical progression of the disease suggesting that this could be a disease-modifying therapy. Amyloid and tau imaging data could lay the foundation for precision medicine-based Alzheimer’s disease treatments.

“Every way that we look at the data, we cut the data in many different ways to try and look to see if there’s some anomaly that can explain the results other than a successful drug, and we just don’t see it,” Eli Lilly Chief Scientific Officer Dan Skovronsky stated. “That’s different than every other Alzheimer’s study to date.”

Alzheimer’s Drug Discovery Foundation Founding Executive Director and Chief Science Officer Dr. Howard Fillit is among the experts encouraged by the news: “The combination of changes in Alzheimer’s biomarkers and the slowing of clinical symptoms of the disease seen in this study is promising,” he said, adding that donanemab could offer the potential for a disease-modifying therapy that can help patients maintain cognitive abilities and their independence longer if the results are confirmed in the larger trial, now underway.

Our Neurology Research Group in Miami will begin enrolling patients for this larger clinical trial soon. If you or a loved one is interested in participating in the new trial, call 305-909-0625 or email us at info@theneurologyresearchgroup.com.