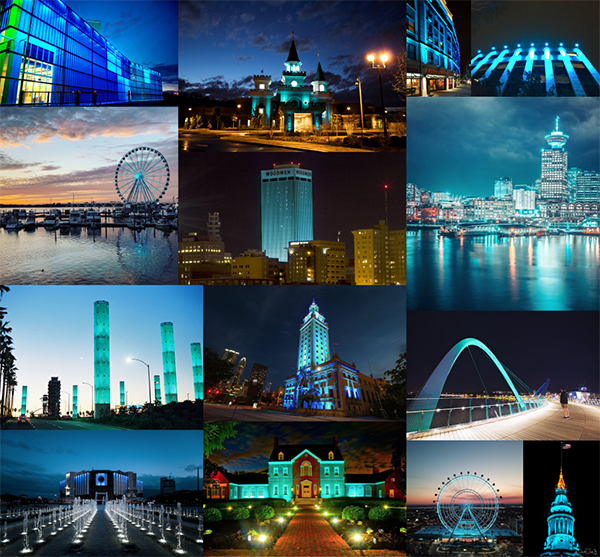 Alzheimer’s Disease is a type of dementia-causing problems with memory loss and other cognitive abilities. Symptoms usually develop slowly and worsen over time. In the early stages, memory loss is mild, but with late-stage Alzheimer’s, individuals lose the ability to carry on a conversation. Alzheimer’s disease is progressive, where dementia symptoms gradually worsen over a number of years. Currently, there is not a cure for Alzheimer’s, but treatments for symptoms are available and clinical research continues.

What are the Stages of Alzheimer’s? 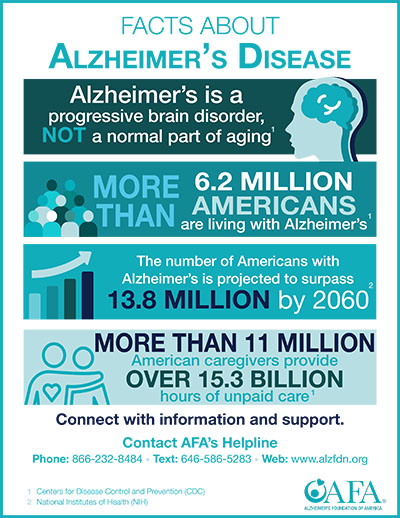 Early (Mild)
In this stage, people may:
• Forget words or misplace objects
• Forget something they just read
• Ask the same question over and over
• Have increasing trouble making plans or organizing
• Not remember names when meeting new people

Late (Severe)
In this stage, there is almost total memory loss. The individual may:
• Recognize faces but forget names
• Mistake a person for someone else
• Delusions—such as thinking he/she needs to go to work — may set in,
even though he/she no longer has a job
• There is a strong need for holding something close for tactile stimulation, nurturing, companionship and comfort
• Basic abilities such as eating, walking, and sitting up fade during this period; the individual may no longer recognize when he is thirsty or hungry and will need help with all basic activities of daily living.

If you or a loved one are experiencing memory issues, contact a neurologist today at First Choice Neurology. Be sure to visit our Memory Cafe and read our blogs about new advances in Alzheimer’s disease.